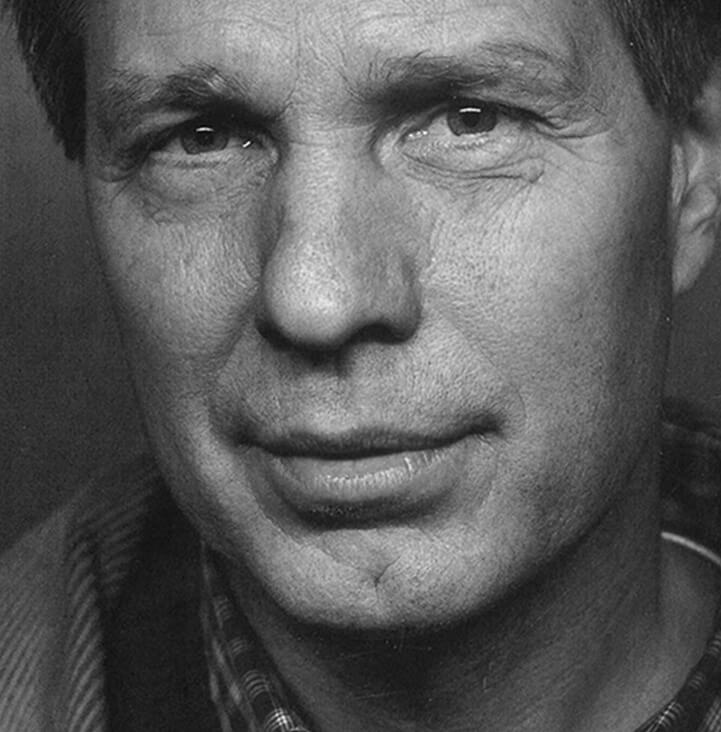 March 3, 2006
Hantz Group and Hantz Financial Service, Inc. are recognized by CollegeGrad.com as one of the top 500 entry-level employers in the U.S.

2011
Goals and Giving Inc., an organization to raise interest in soccer for Detroit youths, is created

June 1, 2019
Partnership with Credit Union One

October 1, 2019
Launched the Hantz Group Family Office App – allows you to easily stay up to date with your current finances